Haethius is a man originally from the Archclericy of Veluna; widely travelled his adventuring days began with his study at the College of Magic in Greyhawk City. He has adventured extensively within the lands of the Wild Coast, Domain of Greyhawk, and mostly within the Lortmil Mountains and area of Verbobonc with an adventuring band that consisted primarily of dwarves.

Only two years ago, after the Battle of Emridy Meadows (which he fought in) and after aiding in the binding of a demon within the Temple of Elemental Evil, Haethius retired to the tiny village of Gallow’s Corner with a friend. That dwarven worthy is now past, but Haethius remained in the village and was appointed as Bailiff of the town by the Viscount of Verbobonc. He has dutifully carried out this task since that time; though he leaves the day to day affairs of managing the villages efforts to the village Reeve. 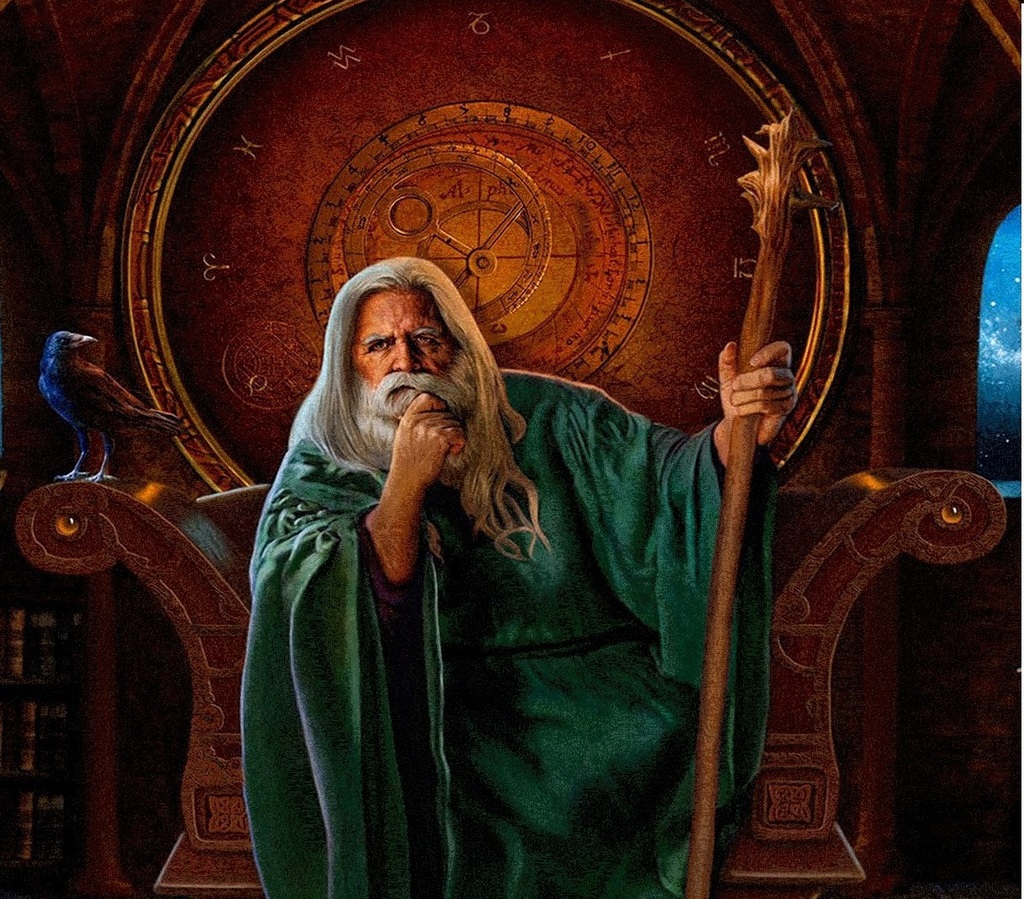