Lareth “the Beautiful” is said to be a favored servant of the Demon Lolth, Queen of Spiders. None are sure where Lareth was born, and by his appearance the only guess would be that he is pure-blooded Suel.

He was first reported as a military leader and recruiter for the hated Temple of Elemental Evil. He was defeated by adventurers near Hommlet in a ruined moathouse; but the adventurers greed bested them where he could not and he was able to buy his freedom. He was later reported in a battle within the Temple of Elemental Evil against a different band of adventurers; but again was able to retreat from the battle and went missing.

Most recently he was reported to have possibly been in the area of Gallow’s Corner; but so far it is not confirmed. 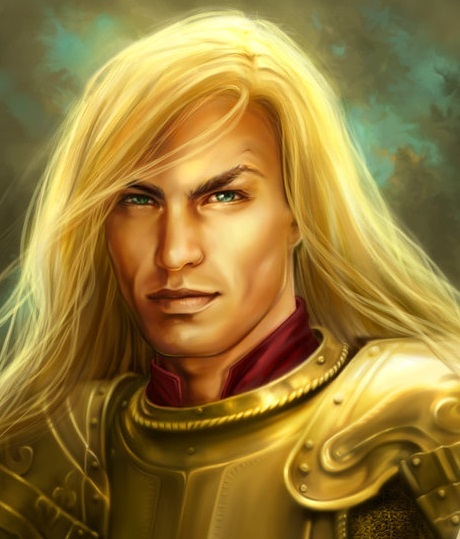